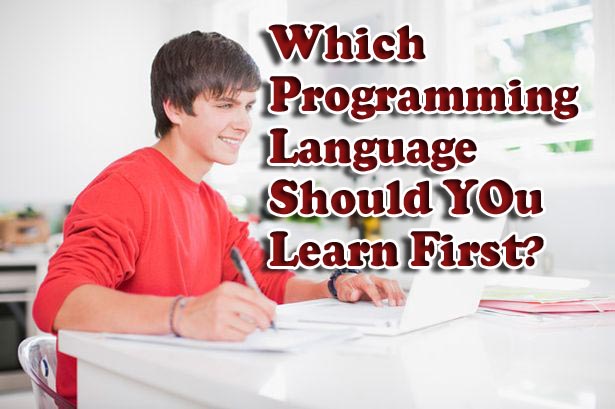 which programming language should i learn first.

Which Programming Language Should I Learn First?

So these are the four points which you should consider before starting your career with programming. So all the best for your bright career. And I hope you got some information for your question which programming language should I learn first? If you love this article then you should share your thoughts in the comment section. You should also learn these articles which may help you.