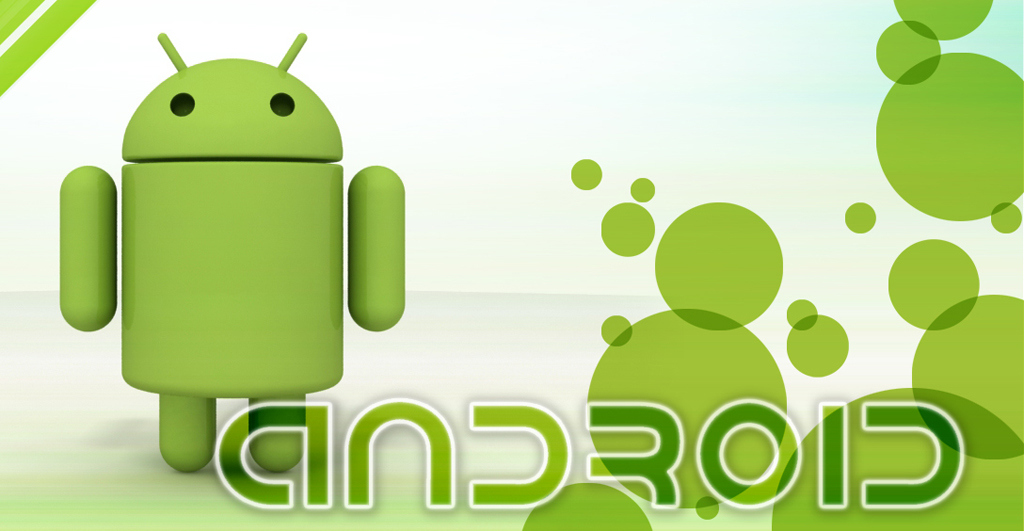 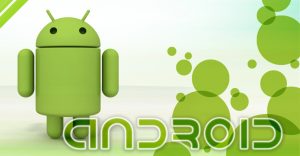 
Manifest: Manifest file is used to allow permissions, define activity location, etc. It is an XML file which is automatically generated in an android project.

Activity: An activity is a component in an android project which directly interacts with the user. Each activity is making a user interface for an application.

Java Class: In an android application we need a java class. It is automatic generates with an android project. The class file is used for backend coding of an activity.

A career in Android Development

As we know that Android is the fastest growing industry at this time. We know that 85% population is using Android devices.  According to a report, android is covering 85% market share. Android has 2.6 million apps in the Google play store. Android has 1.4 billion Android users and these values are increasing day by day. According to a reported salary of an Android developer is $49,000 to $121,000 in US dollar. This salary increases every year according to developers work experience. As we know that Android is an open source operating system so we can easily learn android development. Android has a powerful development framework that is known as the android studio.

If you want to know about Ethical Hacking Click Here

If you want to know about JAVA Click Here

If you want to know about Digital Marketing Click Here

How Can You Learn Android Development?

Best Way to Do Keyword Research for Your Blog in 2019